I have to admit, I never had an Admiral Tracky – which were more for the lads with Dads that earned a few more quid, driving their company Capris around…

“As seen throughout the world on television….” Fifteen quid was a small fortune in 1977. Only your mate who helped on the milk round on Saturday mornings had that sort of ready cash (if you included purloined CO-OP milk tokens).

Crazy paving, a fanciable Mum, an H reg red Capri and a Dad who wore a suit to work. There will be Admiral Trackies in that house. Oh yes.

Sadly, I still can’t afford an Admiral Tracky now, as this quick trip to eBay proves…. No takers at £125 as yet. Though I’m not saying it isn’t worth every penny. 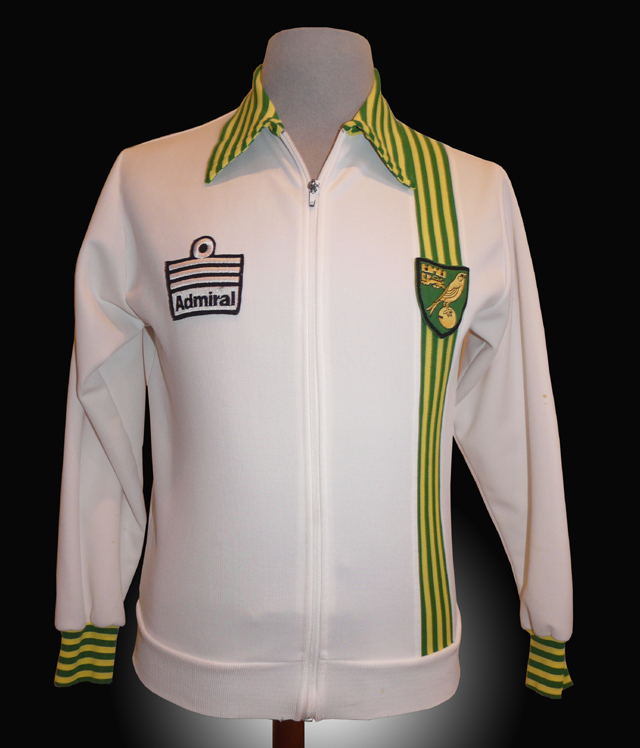 Check out some Admiral Tracky Heaven at Weedo’s brilliant Admiral Matchworn site…Some of his marvellous stuff will be appearing in GNG2….

We are now working hard on ‘Got, Not Got 2′ but you can still get last year’s model. (Cunning punk rock reference). Available from branches of WH Smith and Waterstones or online here…