FOCUS ON… England vs. Sweden – Put your shirt on our retro-driven 100% prediction record!

There are hundreds of methods available to help you predict football results for personal gain… but NONE AS RELIABLE as GNG’s RETRO-DRIVEN FOCUS METHOD. Mum’s lucky numbers. Expert telly pundits. Mathematical form guides. Celebrity ex-players with big opinions. Gypsy’s tealeaves. Recently deceased octopuses. All blown away for good by THE ONLY RESULTS PREDICTION SERVICE WITH A PROVEN 100% TRACK RECORD across THREE HUGE PREM RESULTS.

The key to any football result lies in vibrations from the past – in complex historic patterns, in the psychology of the conflict, and in the deep-lying personality of the competing clubs and players. WHO WILL WIN the big match at the Euros tonight ? The Prem hero Lions or the Abba/Scando porno-related Swedes? TO DIVINE THE FUTURE, we first need to UNDERSTAND THE PAST… 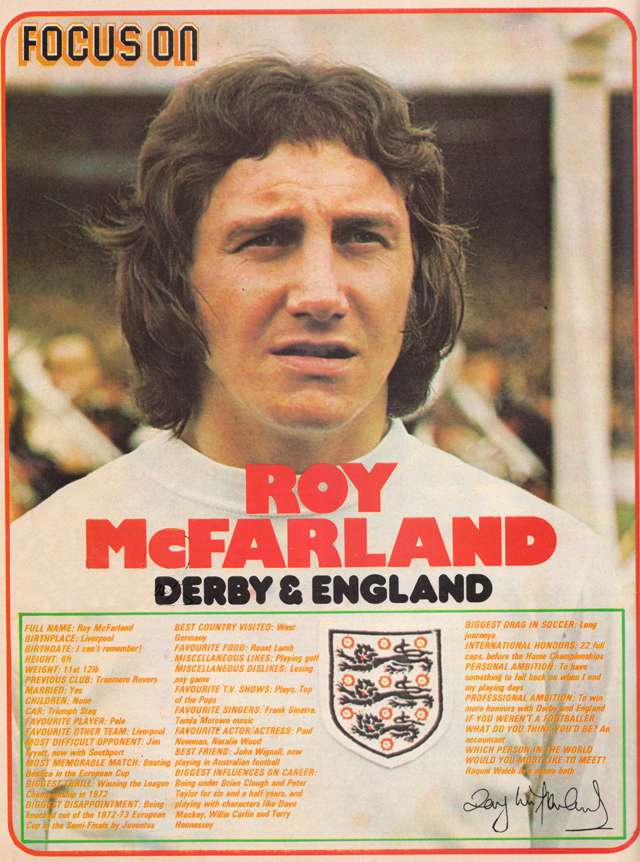 Miscellaneous Dislikes: Roy plays safe with ‘losing any game’, but Ralf isn’t dicking around with trivia when a place in the next round of the Euros is on the line. He weighs straight in with ‘war’. It’s a disastrous start for England as the Scandinavian country previously well known for ‘The Final Countdown’ by Europe steals in to score.
CRIKEY, IT’S ONE-NIL TO SWEDEN ALREADY!

If you weren’t a footballer what do you think you’d be: It’s Ralf’s gym teacher versus Roy’s accountant. Freedom and fun versus cash and maths-related drudgery. A philosphical question that we’re not qualified to answer.
Which person in the world would you most like to meet? Pele up against Racquel Welch in a sauna bath. Not so much a soccer stand-off as a disturbing fantasy. We’re distracted with a funny tummy feeling like when Raven on the Wing brought his sister with the big tits to matches back in 1974.
THE SCORE REMAINS 0-1 TO THE BADDIES AT HALF-TIME.

Favourite TV shows: Pink Panther says Ralf. Plays and Top of the Pops says Roy. But the genius of Toppie is counteracted by the attempt to play an intellectual card on the part of the Derby hard man. Although Abigail’s Party was really good…
Nosh: Good old fashioned roast lamb. Surely that can bat away any smorgasbord-style overpriced Swedish mess that Ralf is likely to come up with? The pressure builds. Is he going to say Ikea-style meatballs? Nope, it’s pepper steak. Great call, RE!
GAH, THIS IS FRUSTRATING, STILL 0-1.

Miscellaneous likes? Playing golf reprsents a brilliant shot from outside the box from Roy Mac. But hold on, Ralf likes playing records, billiards and 10-pin bowling as well. Not to mention his girlfriend who is called Ingala. Oof. Now let’s just hope the question is about music, ‘cos Ralf’s fave is a bloke we’ve never heard of.
ENGLAND STILL TRAIL – AND WE’RE INTO INJURY TIME!

Biggest influence on career: Cloughie the all-time football god up against Ralf’s parents. Nope, no score for Anglocentric answers like that. It’s racist and quite wrong.
Favourite other team: Good shout, Roy: of course it’s Liverpool, the team who win the League title every year. But hold on, Ralf has plumped for twice champs Derby County and has handed Rams stalwart Macca an amazing compliment and free gift…
IT’S A STUNNING LAST-SECOND OWN-GOAL SCORED BY SWEDEN, GIVING ENGLAND A DRAW AND THE CHANCE TO GO ON AND WIN THE EUROS!

THE FOCII HAVE SPOKEN

AND YOU CAN STICK YOUR HOUSE ON IT!

Runner-up in the BSBA Football Book of the Year,  ‘Got, Not Got’ is now slashed to £13.99 post free on Amazon, where you can even take a sneak peek inside. Click the ‘Press Page’ tab above to check out the reviews… it’s a last-gasp thought for Father’s Day!