Leicester City’s season died on Wednesday night at Blackpool, like a frostbitten mouse in a drainpipe.  Can it really only be eight months ago that we played Real Madrid in a full-to-the-brim, sun-drenched King Power Stadium with our shiny new players looking the part in our shiny new kit? 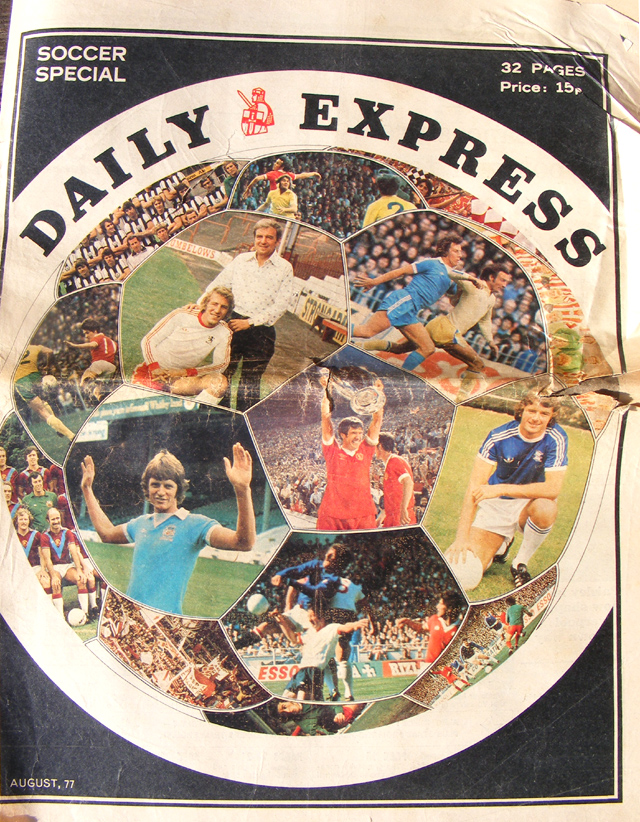 Can you recall just how exciting the start of the new football season was when you were a kid? After a proper length close season you were champing at the bit for it all to begin again.
Like December’s unbreakable association with Christmas, August was magical because that is when battle recommenced in the Football League.
This Daily Express Soccer Special from August 1977 promised success for all. Every team level on no points and this really could be our year.

Newcastle, with all their super stars in stripes…  were relegated with a feeble 22 points.

Everton, all ready for Goodison glory, managed a creditable 3rd place, a couple of points behind Liverpool in 2nd. Not quite glory.

And magical Manchester City were a place behind the Toffees, with no silverware to show for their big spending. 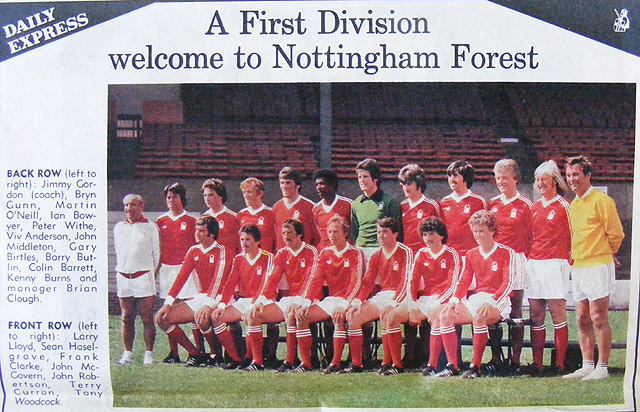 Somebody has got to win it, and this season the League Champions came in the unlikely form of newly-promoted Nottingham Forest, led by Brian Clough before he traded his yellow sweatshirt for a green one.

Leicester? For all my pre-season excitement 1977-78 proved to be one of the club’s worst ever. We even finished below Newcastle…

Take a trip down Nostalgia Avenue and turn left onto RoseTinted Street… buy ‘Got, Not Got’ here. 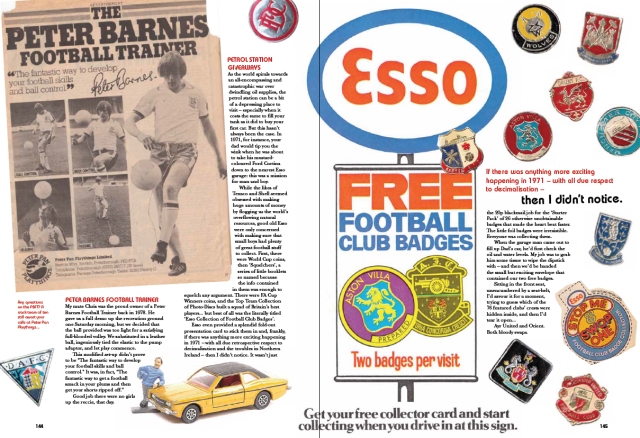