Whatever Happened to Milk?

Posted on February 13, 2012 by thefoxfanzine 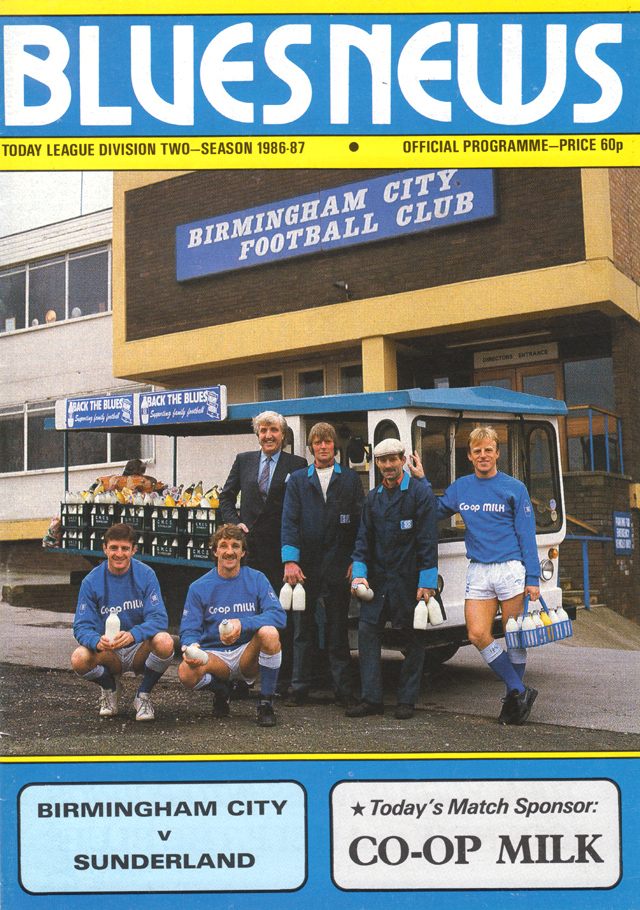 Milk used to be important.
So important that you HAD to drink it at school, nicely warmed by the radiators in mini bottles, whether you wanted it or not.
So important that it had to be delivered to your door every day. Most mornings I would be awoken by the whirring electric float, clinking bottles and the cheery off-key whistling of our milkman.
A persistent house joke would be that your mother would, one day, run off with him. Who would deliver our milk then?
On Saturday mornings it was my job to answer the door to his hearty knock and hand over the plastic CO-OP tokens to him. It was also my task to retrieve the bottles from their rack (with ‘number of pints please’ indicator arrow) on Saturdays and God forbid if I forgot on a cold day.
The milk would freeze and a creamy stalagmite would slowly shove it’s way through the silver top, making for a creamy ice-lolly and a very watery pint.
There was only one thing worse that could happen, and that was the blue-tits tearing off the top and helping themselves to the cream that settled at the top… the devious little yellow and blue bastards.
There were strong links between milk and football. The post-match FA Cup Final interviews always showed the victorious winners swigging milk by the gallon, filling the trophy with it and knocking that back too.
Then, between 1982 and 1986, we literally had a Milk Cup – the Dairy Council sponsoring the League Cup for four seasons. This led to the surreal sight of an eight foot pint of milk occupying the centre-circle before every game.
The message was clear. If you wanted to be a footballer you’d better start drinking as much milk as you can get down.

And then, somehow, milk fell out of favour. Suddenly it went from being essential to life, keeping your bones from crumbling and your teeth from falling out, to being bad for you in so many complicated ways.
By now John Barnes had volleyed a bottle of Isotonic Lucozade into the changing room bin and mammal liquid seemed to lose its appeal.

We don’t have a milkman any more.  We get ours, semi-skimmed in four pint plastic containers from the supermarket. Just another thing on the shopping list.
I can’t see them building a sex-romp film starring Robin Askwith around that premise…

3 Responses to Whatever Happened to Milk?